Cytotoxicity And Wound Care: What Clinicians Should Know 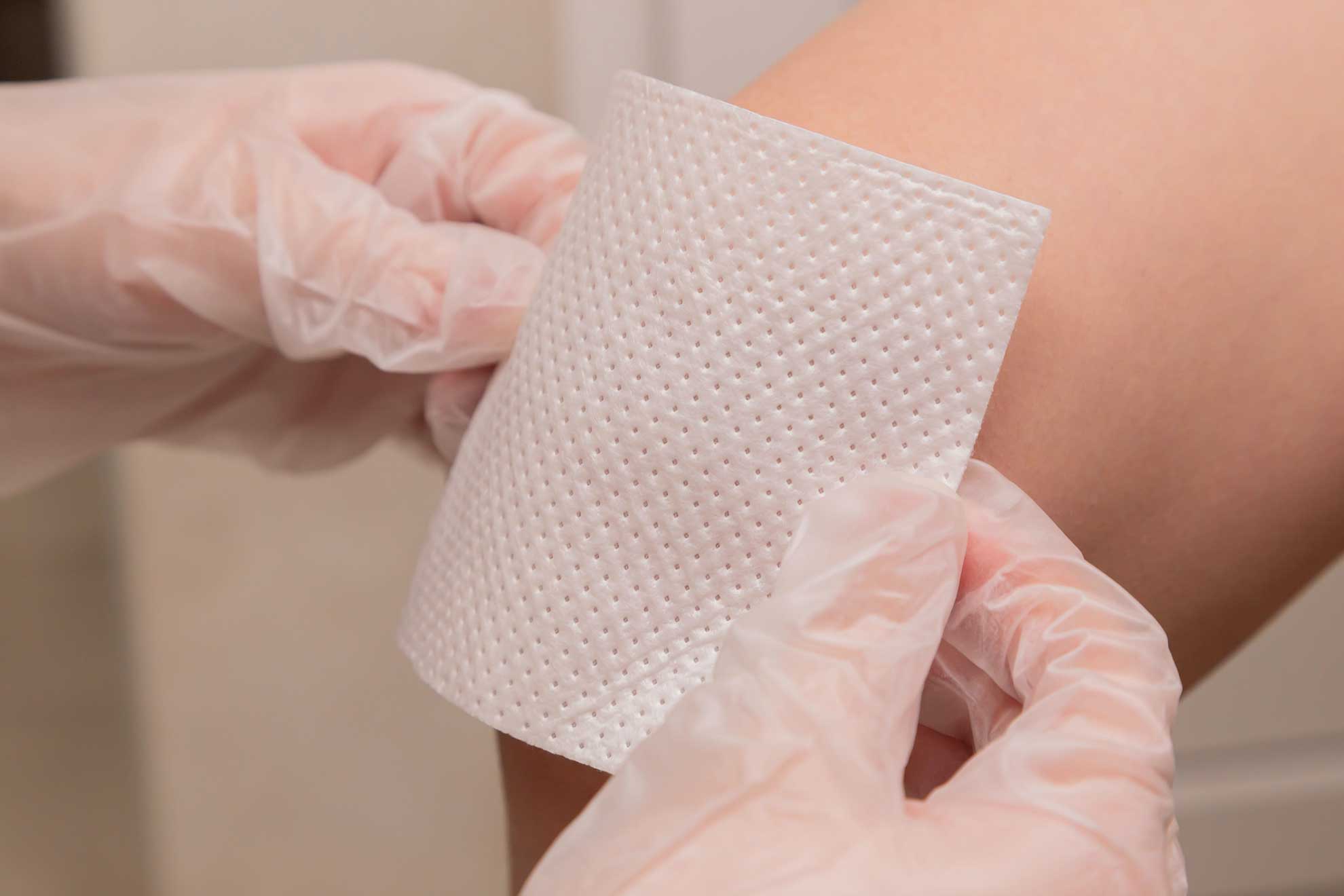 Silver is a cytotoxic agent that has been used in wound care for millennia. The history of silver use can be traced back to ancient Egypt where it was applied topically over the wounds to promote healing. Despite the lack of available research at the time, silver was considered an effective medicinal agent. After the discovery of penicillin in 1928, the use of silver and silver-based products in healthcare started to decline. However, it remained popular during the First World War.

Role of Silver As A Topical Antimicrobial Agent

Silver dressings are gaining renewed popularity because of their cytotoxic effect on bacteria. It is effective against a wide range of bacteria including antibiotic-resistant strains such as methicillin-resistant Staph Aureus (MRSA) and vancomycin-resistant Enterococci (VRE). Silver is also highly effective against other pathogens such as viruses and fungi.

The antimicrobial property of silver depends on its availability in ionic form. Elemental silver is non-reactive against bacteria and therefore would not exert a cytotoxic effect.

Only positively charged silver ions (Ag+) are bactericidal. To become positively charged, silver must lose an electron. It can do so when it is exposed to an aqueous environment such as that which is present in the wound exudate.

Silver-based dressings are easy to use and provide a sustained release of silver to the wound bed. In addition to their antimicrobial property, silver dressings also play a role in the facilitation of moist wound healing and autolytic debridement.

When To Use Silver-Based Dressings?

Early identification and treatment of wound infection is a critical component of effective wound care. This is particularly important in chronic wounds as untreated wound infection can lead to severe complications such as sepsis or systemic infection. Wound care specialists and podiatrists should therefore regularly assess the wound for signs of infection.

The TILI (Therapeutic Index for Local Infections) score can be a helpful diagnostic tool for the early detection of wound infection. It is a standardized tool that can be easily incorporated into practice by caregivers and healthcare staff. Silver-based dressings are only indicated when there is clinical evidence of localized or systemic infection. Therefore, the TILI score can be used by clinicians to determine whether silver dressings are indicated.

For localized wound infection, silver-based dressings are sufficient. However, in the presence of widespread infection, they should be used along with systemic antibiotics.

When To Avoid Silver-Based Dressings?

How To Use Silver Dressings?

Is Silver Safe To Use In Wound Care?

The cytotoxic nature of silver has the potential to raise concerns regarding its safety. Several studies were done to determine the safety of silver for wound care. Fortunately, silver has been found to be safe and non-toxic for human use. In addition, very little silver is systemically absorbed from the wound dressings. Only a small amount of ionic silver is made available by the dressings which mainly exerts its cytotoxic effect against external pathogens.

Silver is mainly excreted from the human body via the biliary route, while the remainder is excreted in the urine. The local deposition of silver at the wound site can result in 'argyria'. It refers to the greyish-black discoloration of the skin resulting from long-standing silver deposition. However, there has been minimal evidence of systemic toxicity with the use of silver dressings. 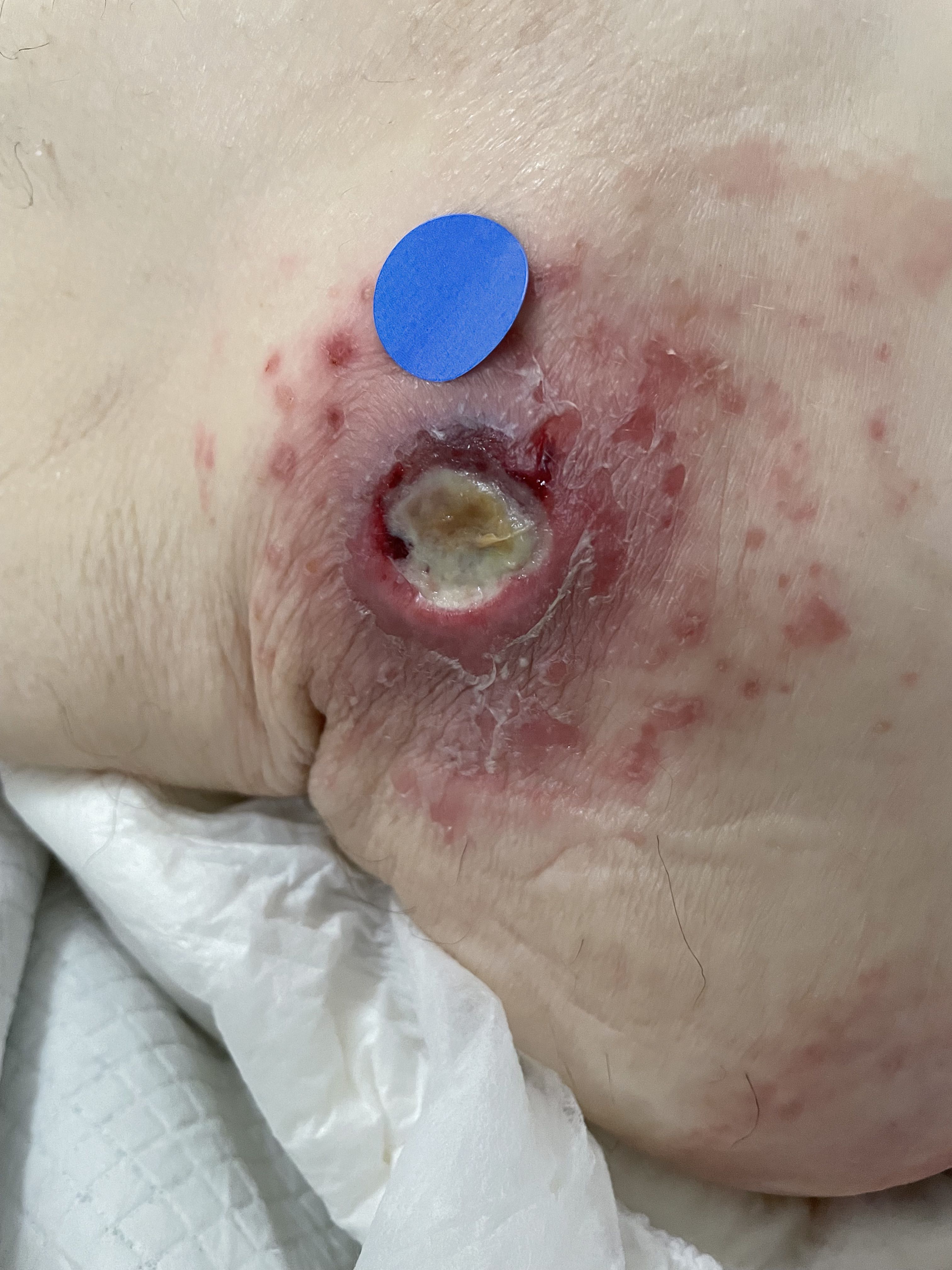 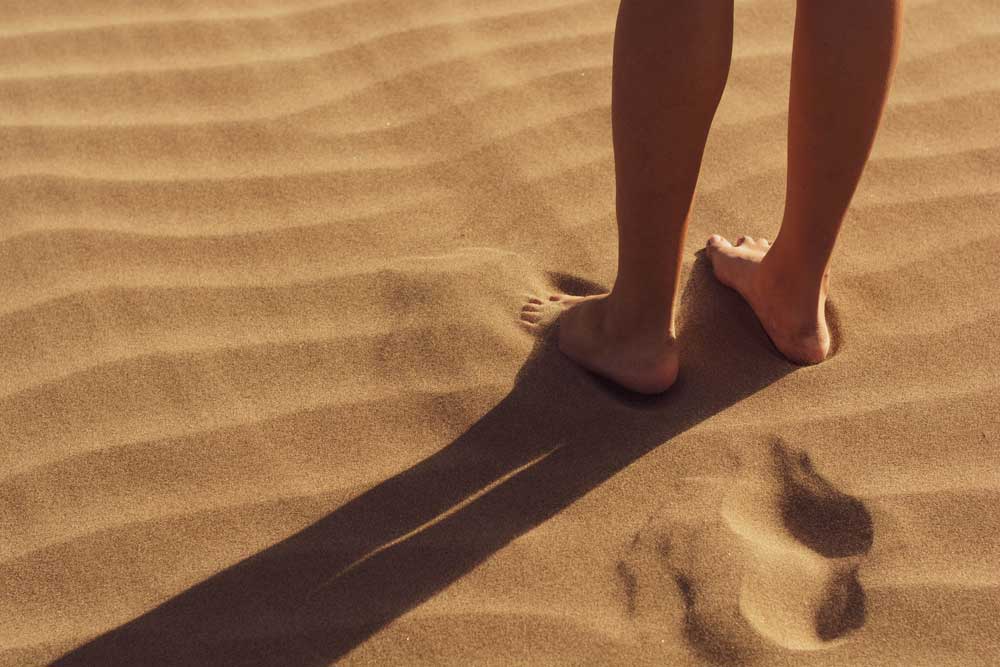 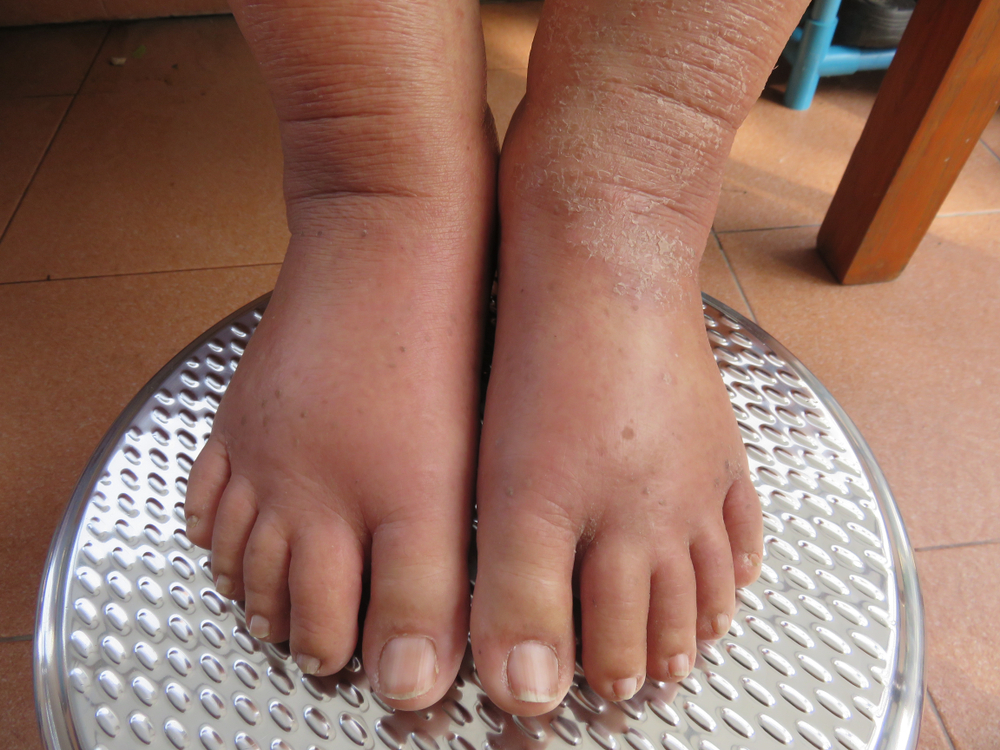 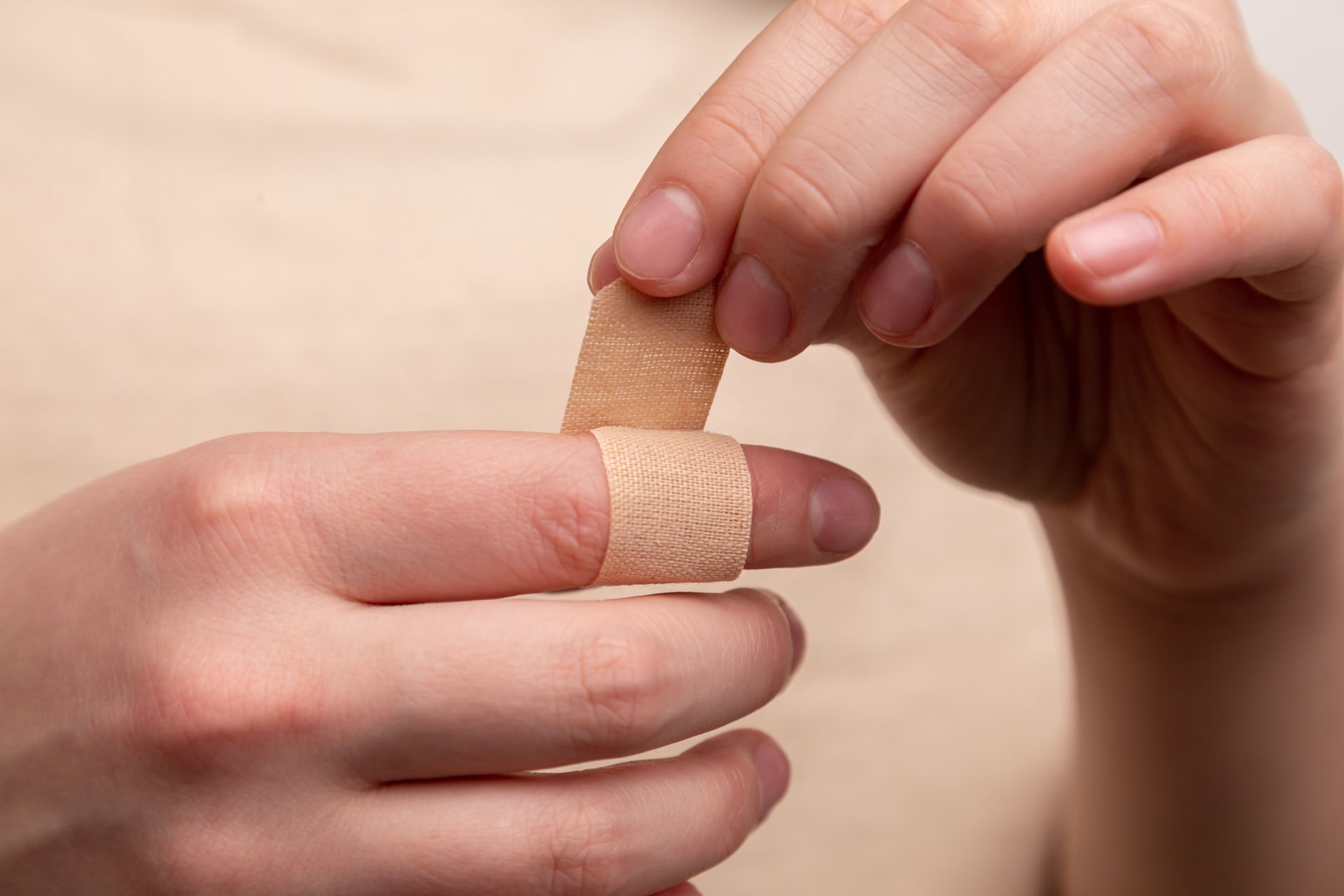