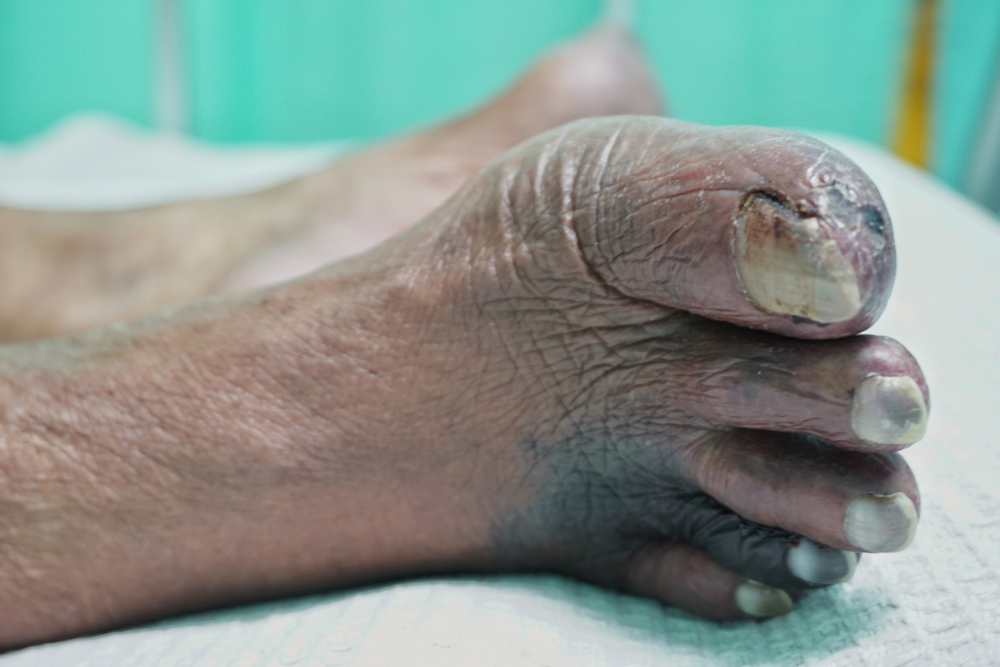 Human tissues require a constant supply of blood-borne oxygen and nutrients to carry out their metabolic functions. A constriction of flow can result in undesirable tissue ischemia. Although the body can recover from the short-term cessation of blood flow, a prolonged absence of oxygenated blood will lead to irreversible tissue death, gangrene, and limb loss.

What Is Critical Limb Ischemia?

Critical limb ischemia refers to a severe form of oxygen deprivation affecting predominantly the lower extremities (e.g., the legs and feet). CLI occurs in patients with peripheral arterial disease (PAD) who undergo progressively worse ischemic events as blood vessels narrow and eventually become completely blocked. CLI is also referred to as chronic limb-threatening ischemia as its symptoms develop over weeks to months and can lead to loss of life if improperly managed.

Critical limb ischemia is caused by advanced-stage peripheral arterial disease affecting the lower limb(s). Affected patients are at a significantly higher risk of morbidity and mortality than others in earlier stages of PAD.

Critical limb ischemia will present with typical signs and symptoms of advanced PAD, such as:

The pain from critical limb ischemia is a continuous and distressing one felt even at rest. This pain is burning in nature and temporarily relieved by elevating the limbs, sitting up, or standing. Tissue necrosis, gangrene, and the development of chronic leg ulcers with exudate are expected in affected patients as the sustained absence of blood supply will worsen the damage and inhibit physiological efforts at tissue repair.

Patients previously diagnosed with PAD that present with a persistent burning sensation in the affected limbs and non-healing or unresponsive ulcers should have critical limb ischemia as a top differential diagnosis. Further, the presence of risk factors for peripheral arterial disease such as smoking elevated blood pressure with imbalances in blood sugar and cholesterol will help to further confirm the diagnosis of critical limb ischemia.

To aid patient assessments and improve diagnostic accuracy, wound care experts must conduct careful examinations of both affected and unaffected limbs. Wound examination to note the extent of ulceration, exudate, and color changes will aid prognostication. Laboratory tests can be used to determine the presence of wound infection as well as check blood for markers of chronic medical diseases which are critical risk factors in CLI.

The main goal of CLI intervention is to preserve limb structure and function and prevent limb loss (amputation). While this may be impossible in end-stage disease, treatment aims to prevent the affected limbs from reaching that irreversible state. Treatment methods for managing chronic limb-threatening ischemia include the following:

Of the two techniques mentioned above, the endovascular approach with placement of stents is more favored by wound care experts due to a lower risk of post-op complications, morbidity, and mortality. Endovascular surgery can be done safely under ultrasound guidance with accurate identification of occluded areas followed by balloon dilatation and stenting. Open surgical revascularization can be used to reestablish direct blood flow in an affected limb however the procedure carries a higher risk of post-surgery complications including stroke, heart attacks, and even death.

Appropriate wound cleansing, debridement, and dressing are required for limb ulcers sustained as a result of limb ischemia. Wound care providers must ensure a strict wound care schedule is implemented for every patient with compromised blood flow in their limbs.

Patients with CLI are at a higher risk of developing wound infections due to the sluggish nature of wound repair. Consequently, wound care experts must consider the rational use of antibiotics and other medications to control microbial colonization at wound sites.

Critical limb ischemia is associated with constant, distressing pain which must be controlled to provide relief for affected patients. Potent analgesics should be prescribed according to the level of discomfort described by patients. Examples include opioid analgesics and non-steroidal anti-inflammatory drugs (NSAIDs).

Limb surveillance is critical in the management of patients with critical limb ischemia as interventions might fail. Dangers signs to watch out for include persistent limb pain or cramping and slow wound healing despite surgical therapy. These signs will indicate the revascularization process has failed and the patient will need reevaluation. 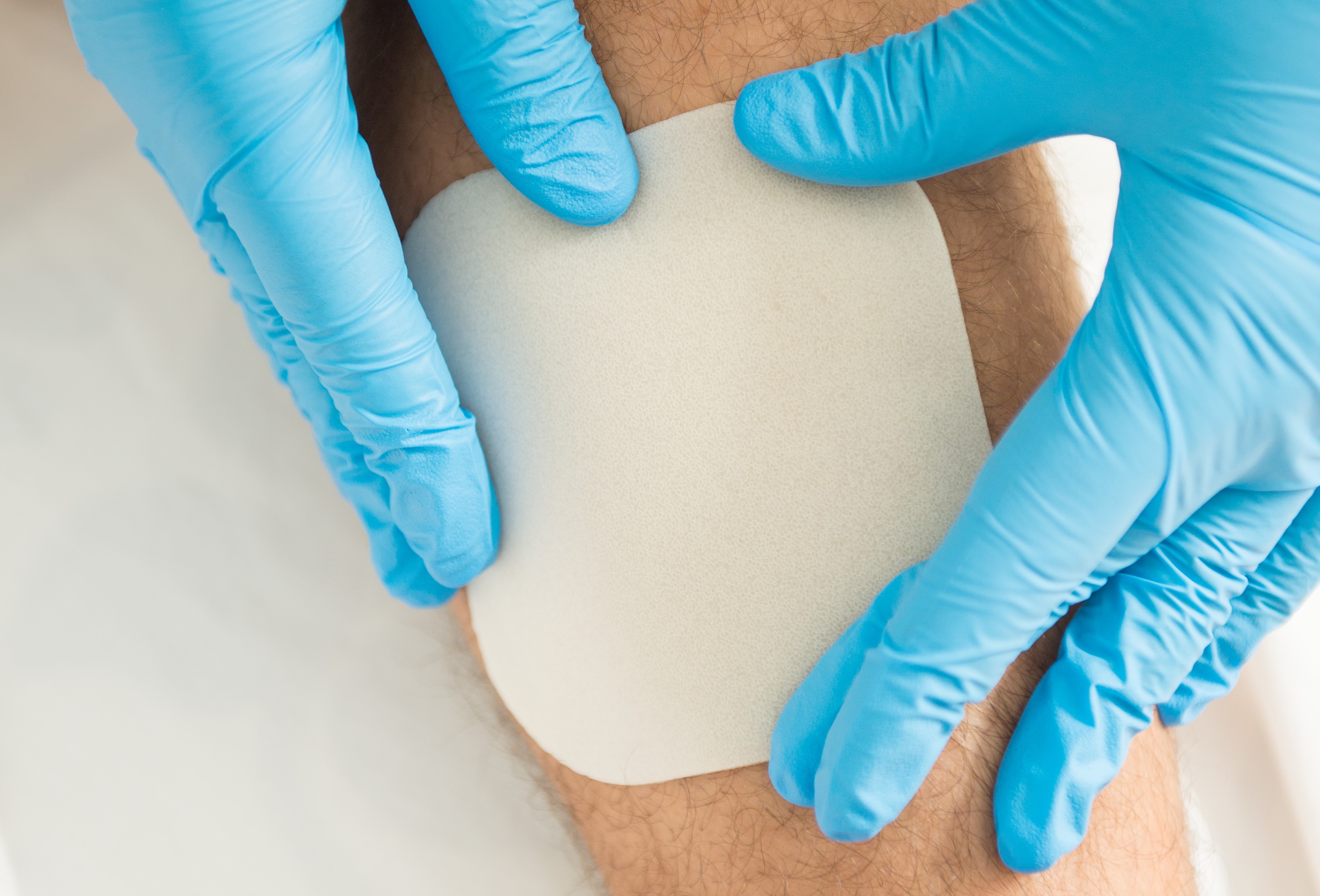 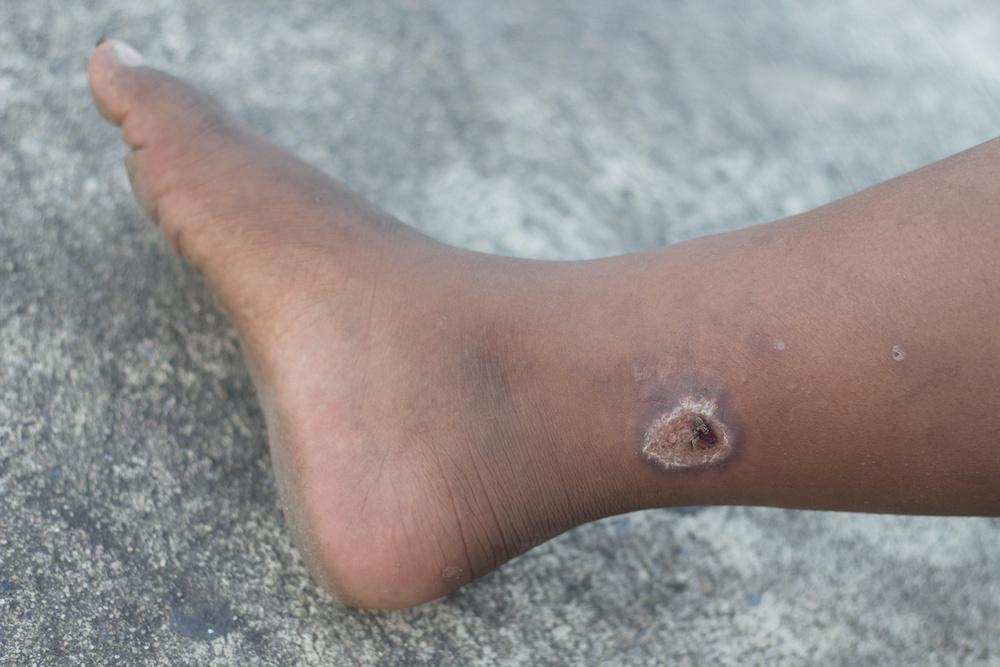 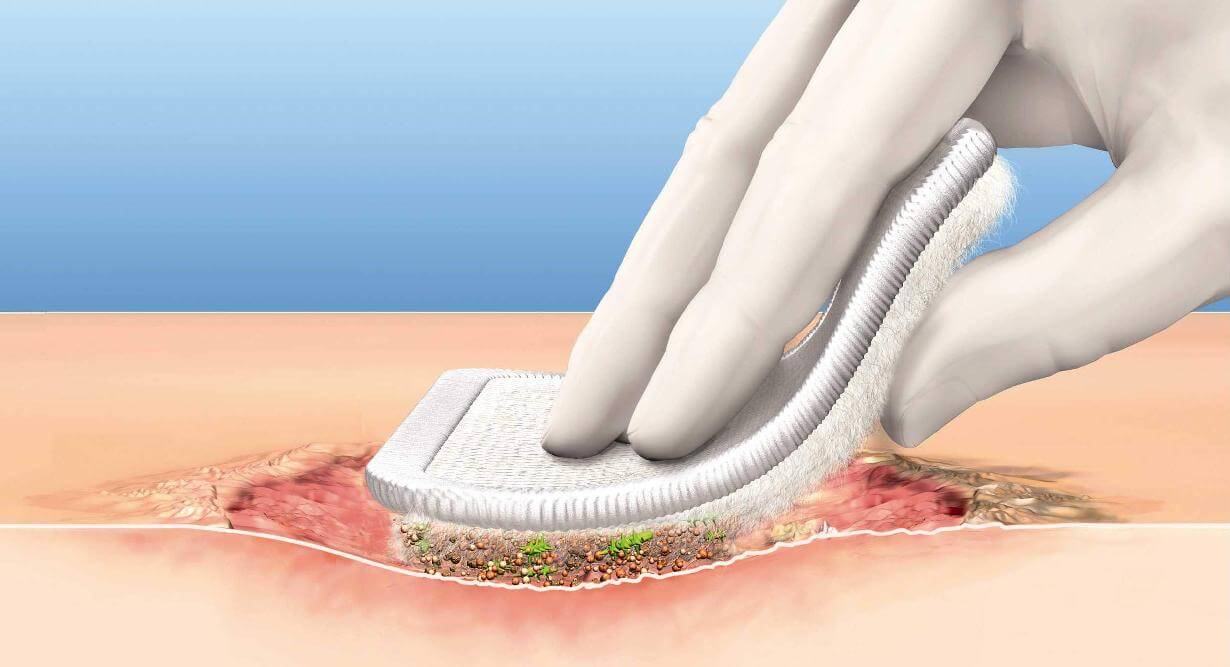 The Benefits Of Wound Cleansers For Wound Management 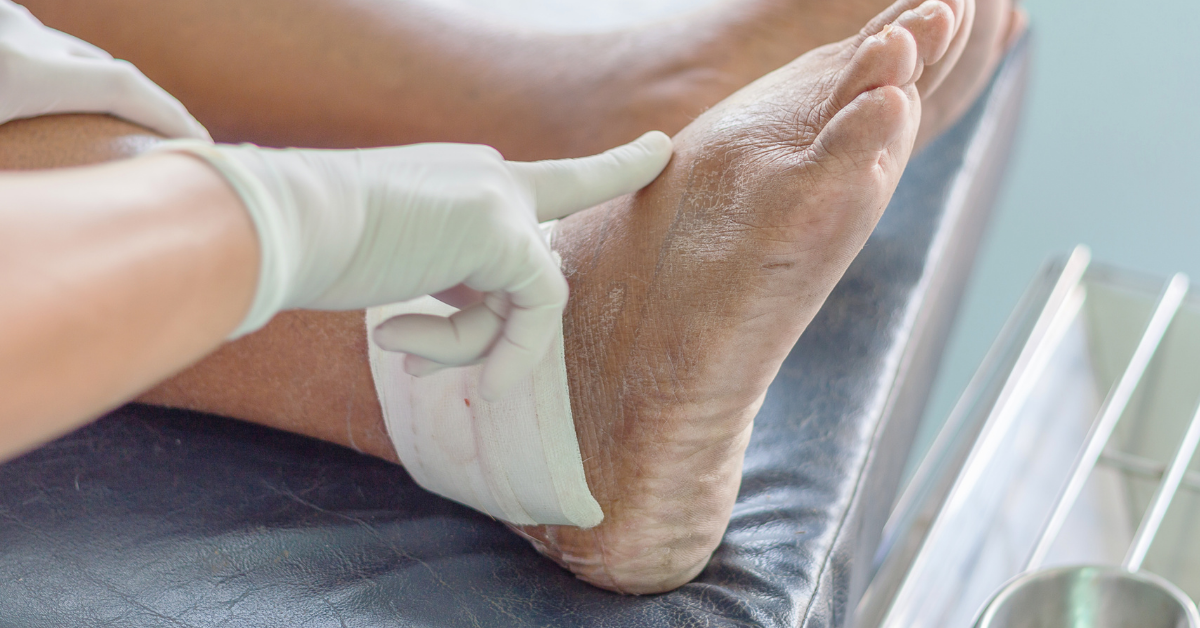