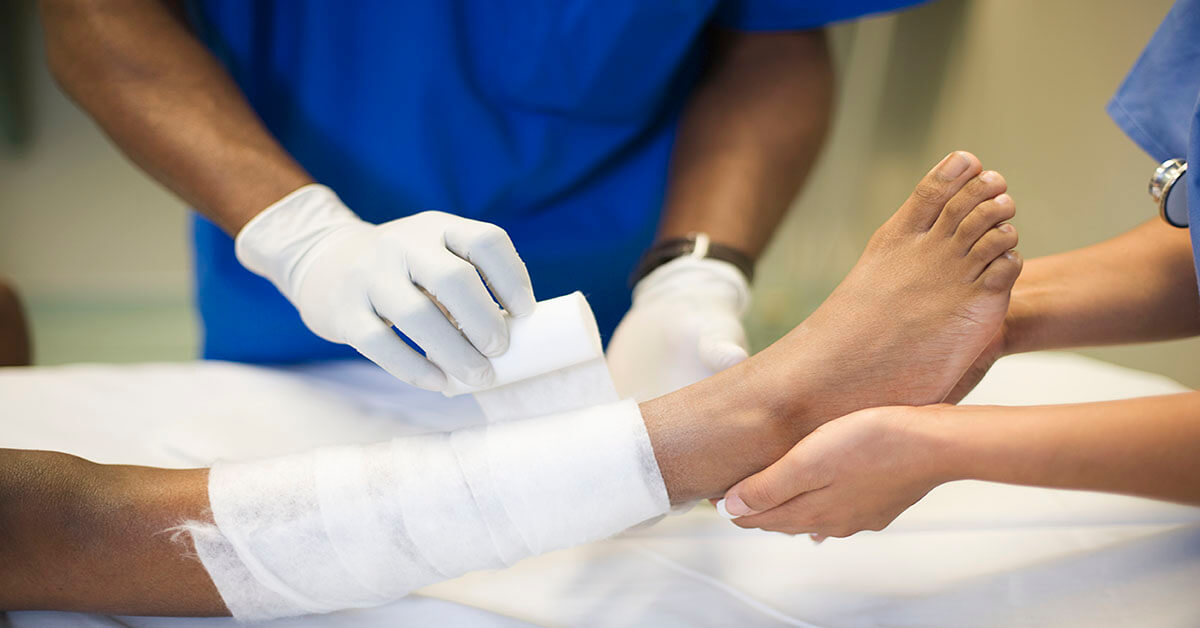 The pioneering work of George Winter in the 1960s placed the concept of moist wound healing at the center stage of modern wound care. As a result, modern wound dressings were developed that can retain moisture in the wound bed. Despite the innovation in wound dressing technology, gauze wound dressings are still popularly used in several countries. One of the main reasons for their popularity stems from their cost-effectiveness. Gauze wound dressings have been used by wound care specialists and podiatrists for mechanical debridement and as primary dressings.

Before the 1960s, gauze was the primary wound dressing material for all wound types. It is one of the oldest wound dressing materials with its history dating back to ancient Egypt. It was used extensively and in large quantities. Due to its ability to absorb wound exudate and the formation of an eschar, gauze wound dressings were believed to stimulate wound healing. This is because, at the time, a dry wound microenvironment was believed to be conducive to wound healing through the inhibition of bacterial growth.

Gauze dressings can be impregnated with other agents that can enhance their antimicrobial activity and can provide a hydrating effect to the wound. Some of the substances that can be added to gauze wound dressings include iodinated agents, zinc paste, hydrogel, aqueous saline, and chlorhexidine gluconate. It should be kept in mind that, unlike modern wound dressings, gauze is not able to maintain a moist wound microenvironment.