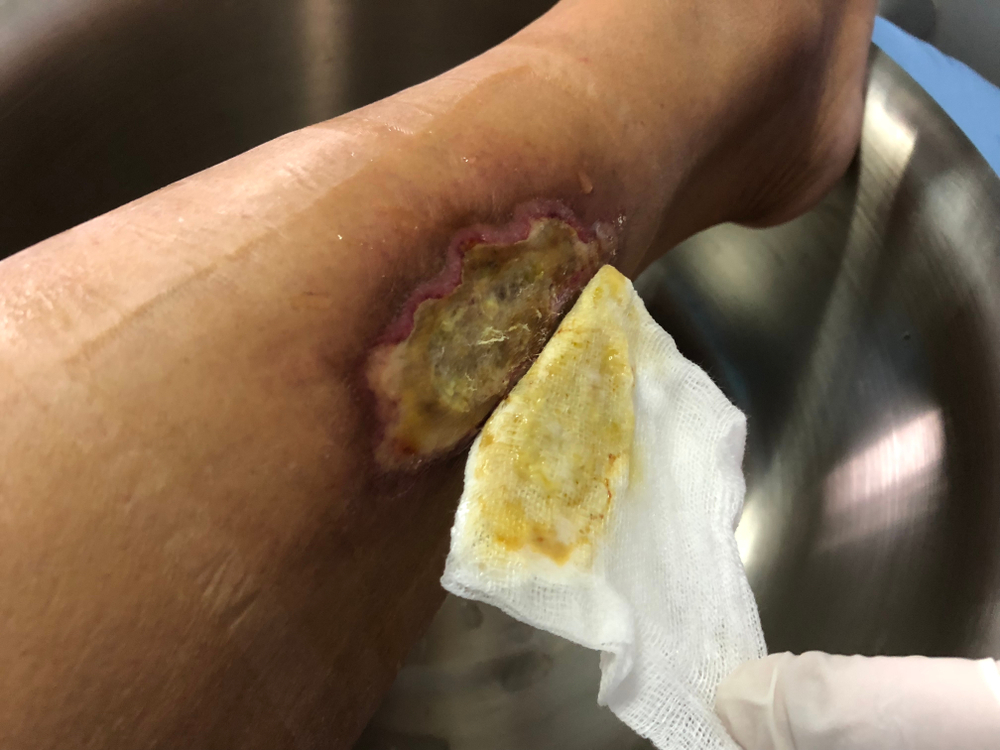 Infected chronic wounds, such as diabetic foot ulcers, venous ulcers, and arterial ulcers, contribute significantly to morbidity and the rising costs of healthcare in the United States. Unlike acute wounds, chronic ulcers have complex pathophysiologies, and the causative pathogens for infection are often harder to identify. Nonetheless, to improve wound outcomes, care experts must promptly recognize signs of infection in chronic wounds and administer appropriate treatments.

What Is A Wound Infection?

Wound infection is the invasion of damaged or broken skin or underlying soft tissue by pathogenic organisms, such as germs and bacteria that provokes a local and/or systemic immune response. The skin, as the first line of defense against intrusion of microorganisms, can be compromised when its natural protective barrier, known as the acid mantle, is damaged, allowing pathogens to gain access to and replicate in underlying tissue. In severe cases, open wounds may result in life-threatening conditions, e.g., cellulitis, osteomyelitis, and septicemia.

According to the Wound Infection Institute, infection progress over five stages, known as the "wound infection continuum," as outlined below:

Initial wound contamination occurs due to the natural flora or bacteria on the skin gaining access into an excavated site. At the onset of injury, prevention of infection is critical. Prevention is achievable by cleaning the wound with a cleanser or saline solution, removing foreign objects or debris, and applying a dressing to prevent bacterial intrusion.

In the colonization stage, microbes have begun to replicate and proliferate but have not reached a sufficient level to influence wound healing or provoke an immune response, such as inflammation. Accurately identifying an infection at this point can be challenging.

Bacteria or other microorganisms move deeper into underlying soft tissues and have now replicated to a sufficient level to cause an immune response. However, obvious signs of infection, such as inflammation and fever or malaise may be absent. Early symptoms of local infection include delayed healing, pocketing in granulation tissue, friable granulation tissue, wound breakdown, and epithelial bridging. A thorough wound assessment to identify these subtle signs of infection can significantly improve outcomes in the vast majority of patients.

Late stages of localized infection will exhibit classic symptoms, such as the following:

A Clinical Signs and Symptoms Checklist developed by clinicians at the University of Iowa suggests checking for additional signs, including:

A spreading infection is one that has proliferated beyond the wound site and into healthy tissues, muscles, fascia, and vital organs. Classic symptoms of infection become more pronounced in other areas of the skin with additional signs, such as induration, inflammation of lymph glands and lymphatic vessels, crepitus, etc.

Systemic infection is a late-stage progression with potentially severe complications that can result in death, if not adequately managed, and treated. It occurs when microorganisms introduced via the wound bed have proliferated throughout the body. Symptoms of systemic infection include severe sepsis, septic shock, organ failure, and death.

There are several methods for identifying the type of pathogens causing wound infection. A common method involves using the Levine technique to obtain a swab culture from the wound base by first cleansing it with a microbial wound cleanser, then pressing firmly against a small area using a sterile culture swab. Alternatively, fluid can be obtained from the wound bed using a fine-gauge needle. Once samples have been taken, they are sent to a laboratory to identify the pathogens present. The most effective technique is tissue biopsy, an invasive procedure involving the use of a scalpel to remove a sample of the wound tissue for sufficient analysis.

Infection is a leading cause of delayed healing of chronic wounds. Care experts should be extra vigilant for the signs of infection outlined above to prevent progression from contamination to life-threatening systemic infection. One of the most efficacious approaches for treating infection in chronic wounds is control of the biofilm. This measure involves routine and regular debridement and using topical antimicrobials (antiseptics) to prevent progression from the local infection stage and antibiotics for the spreading and systemic infection stages. Common antiseptics used today include Octenidine dihydrochloride (OCT) and Polyhexanide (PHMB), both noted for their effectiveness and tolerability in many patients. Antibiotics are non-selective and hinder the proliferation of harmful microbes. They can be applied to a patient's wound via ointments or using a compress. Note, however, that these treatment techniques alone may be insufficient for achieving wound healing without addressing other factors surrounding the patient's state of health, such as age, malnutrition, and co-morbidities that can contribute to wound chronicity. 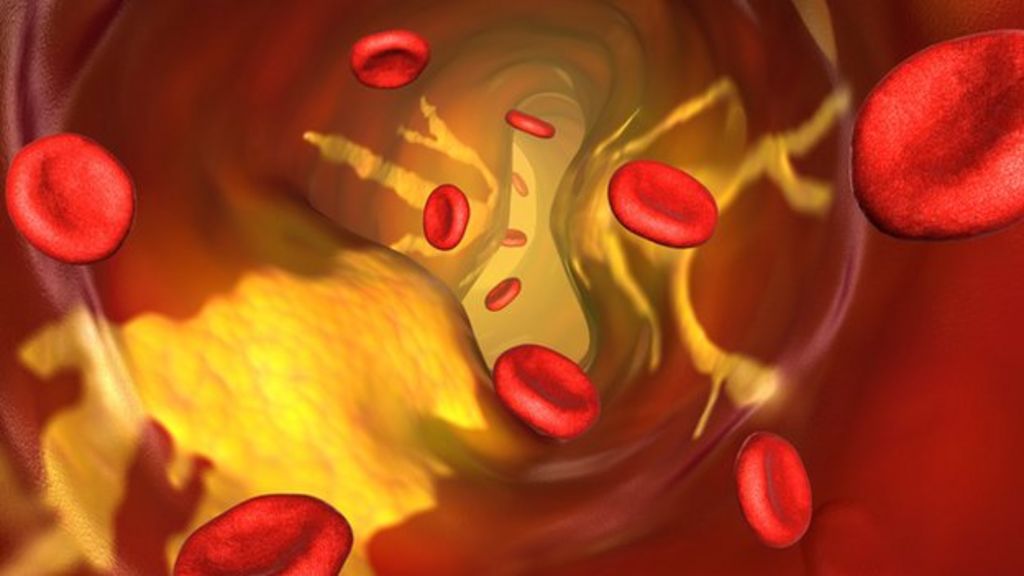 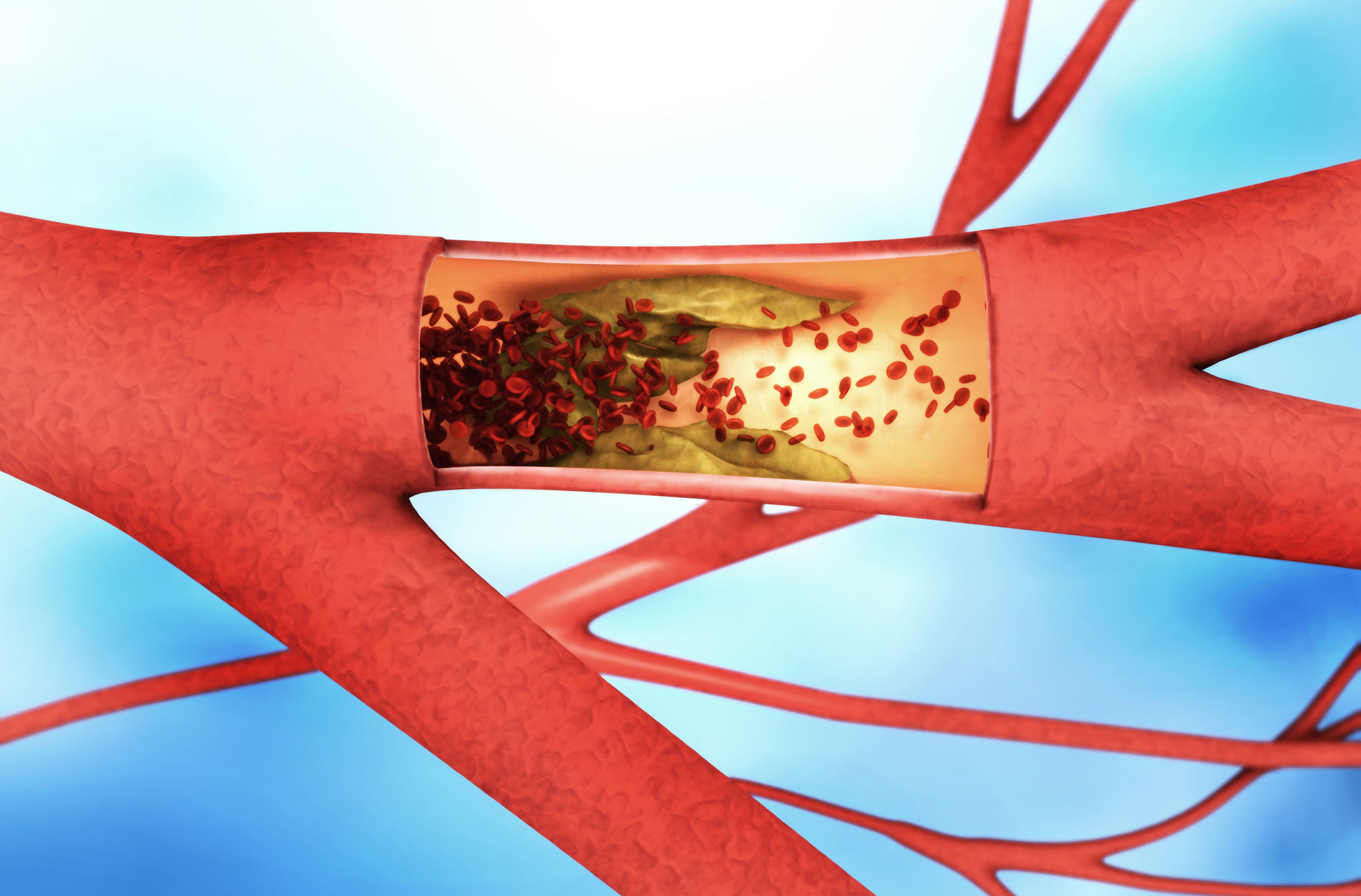 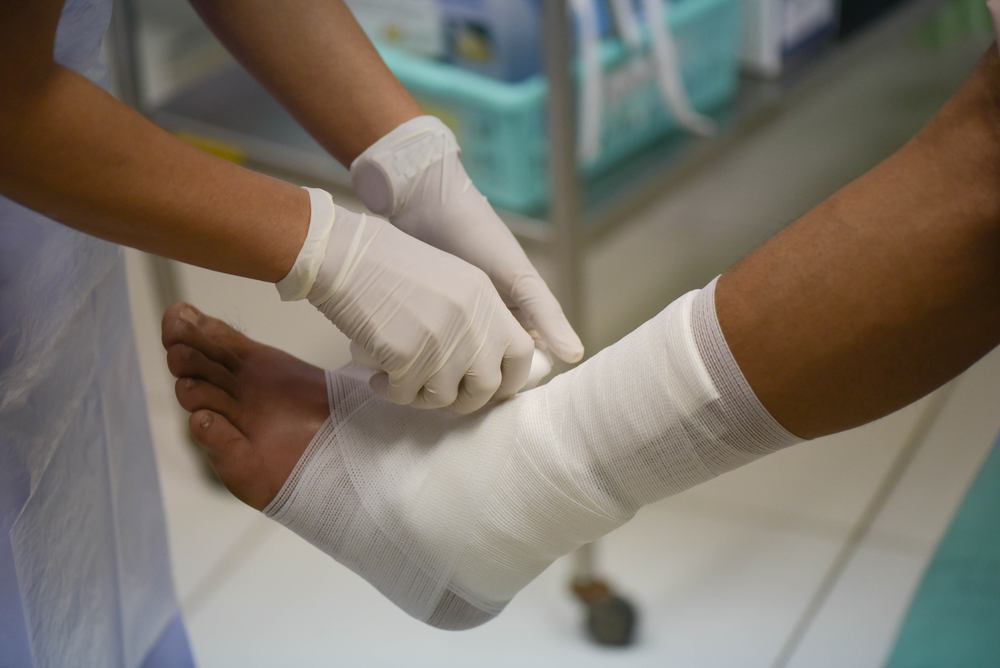 The Role of Skin Care in Wound Management