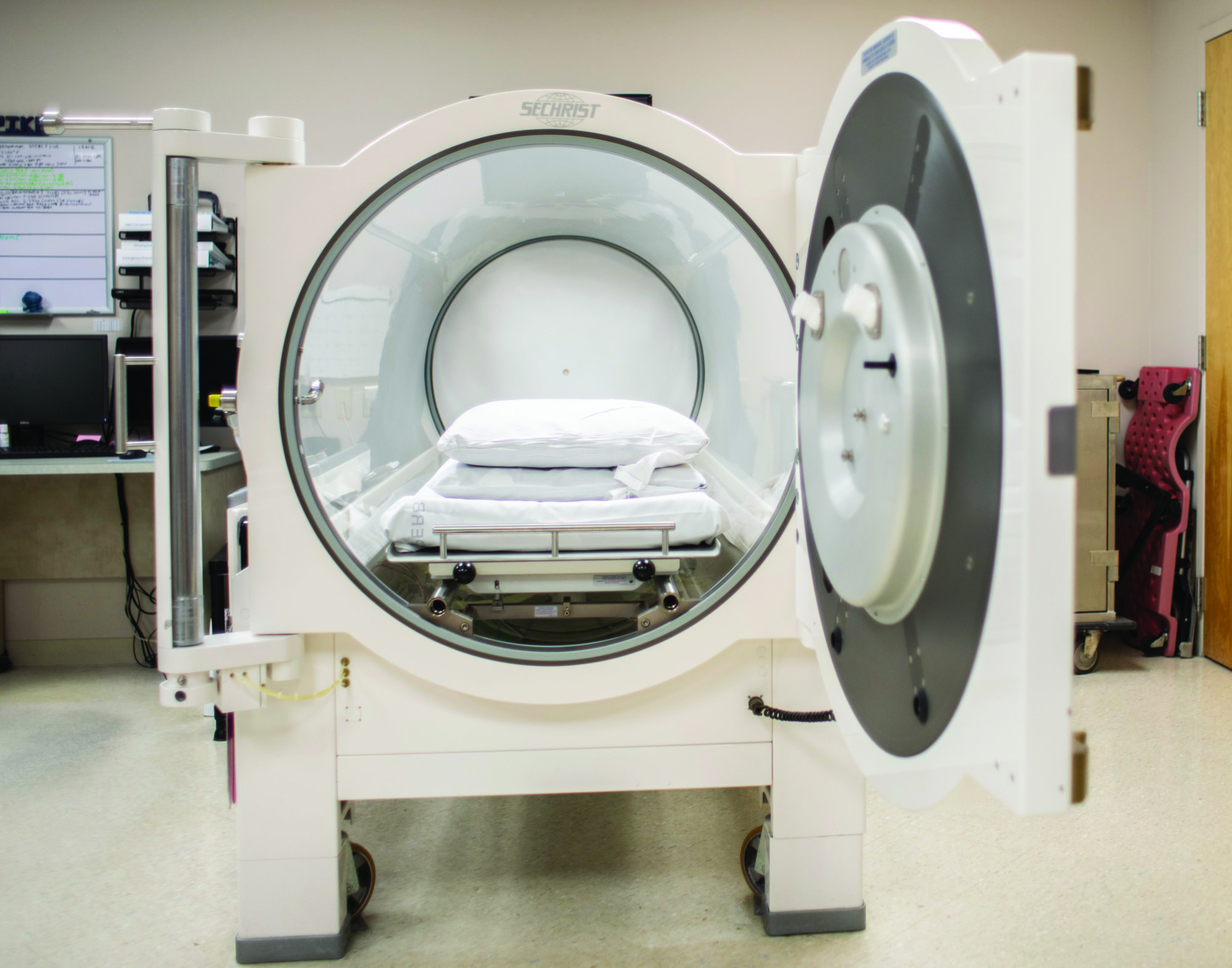 Chronic wounds have low tissue perfusion and oxygenation which means that they can benefit from increased delivery of oxygen. Hyperbaric oxygen therapy is being used in wound care facilities to improve tissue oxygenation and wound healing.  Around 500 facilities in the United States provide hyperbaric oxygen therapy (HBOT) in either single occupant or multiplace chambers. It has emerged as a viable treatment option for chronic, non-healing wounds when traditional methods fail to show any improvement. [1] Wound care specialists and podiatrists should familiarize themselves with the indications and usage of hyperbaric oxygen therapy (HBOT) for wound healing.

What Is Hyperbaric Oxygen Therapy?

Hyperbaric Oxygen Therapy (HBOT) is a technique of delivering oxygen under high atmospheric pressure to tissues in specially designed chambers. Under high atmospheric pressure, oxygen functions as a pharmacological agent and can be used for therapeutic purposes. [2] Currently, it is being used as an adjunctive treatment for several conditions like decompression sickness, carbon monoxide poisoning, radiation injury, and chronic, non-healing wounds.

The person is placed in a pressurized chamber with 100% oxygen. The chambers can either be “multiplace” (multiple patients) or “monoplace” (space for a single occupant). Multiplace chambers are better suited for severely ill patients and use a mask for the delivery of oxygen. Monoplace chambers on the other hand are more suitable for stable, chronic patients. They do not require the use of a face mask as they are directly pressurized using oxygen. [3] Hyperbaric oxygen therapy is usually given for 60-90 mins at a pressure of 2 to 3 ATA. Pressures that exceed this limit pose a risk of oxygen toxicity. [4]

Therefore, hyperbaric oxygen therapy can be indicated by podiatrists and wound care specialists for wounds that are not amenable to conventional treatment. As with other treatment modalities, patients and host factors should be simultaneously addressed through a comprehensive wound care plan for optimal results. 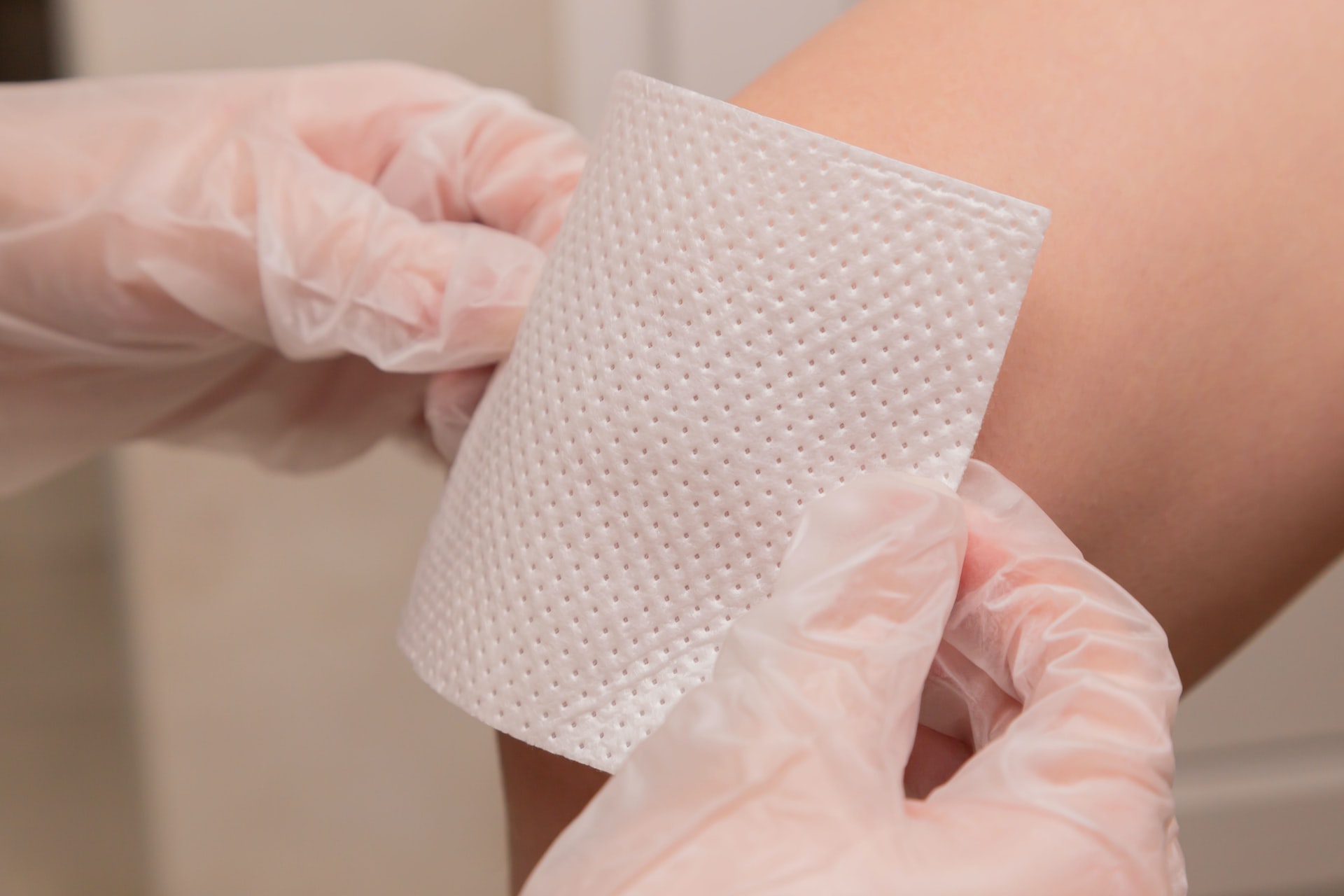 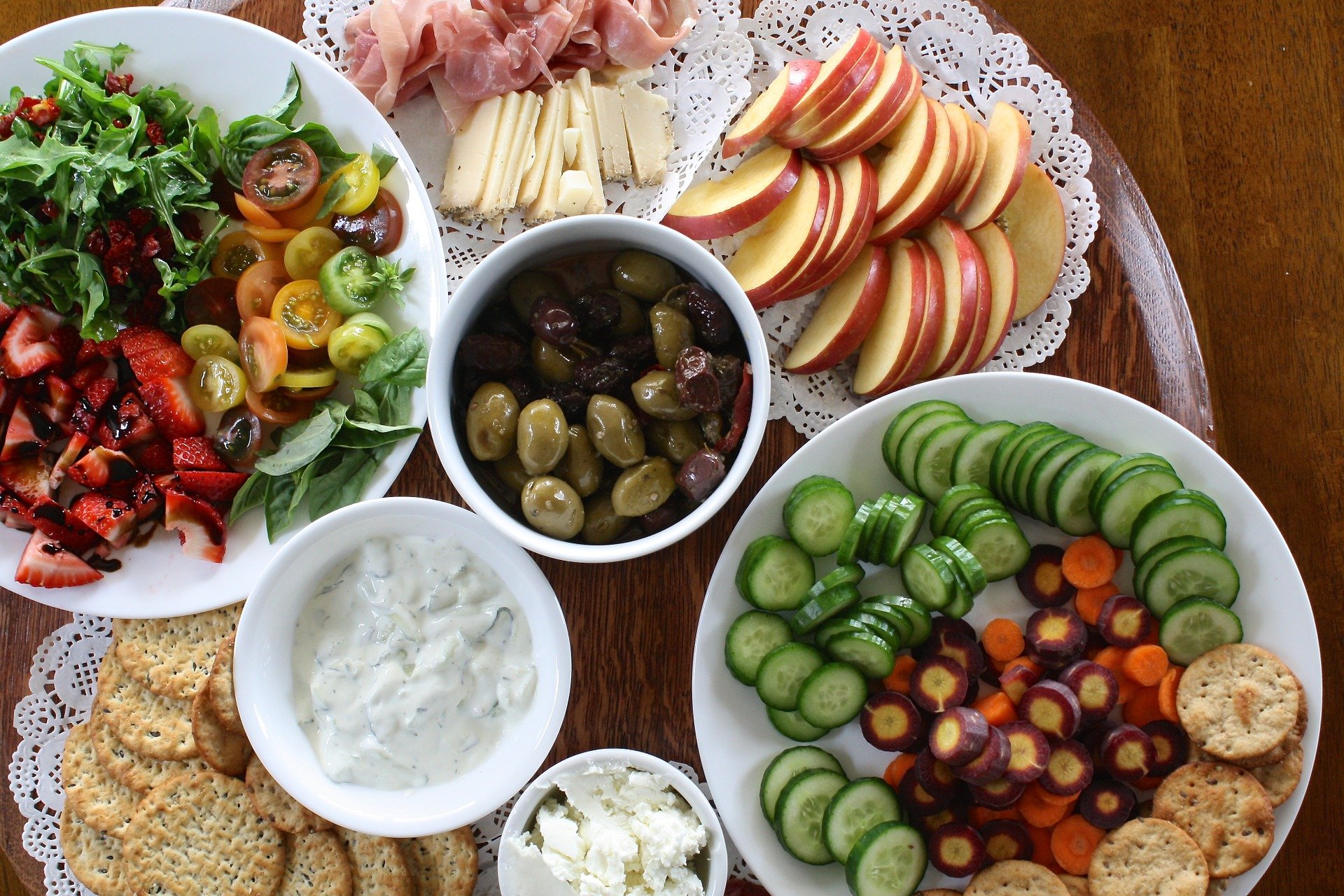 The Role of Nutrition in Optimal Wound Healing 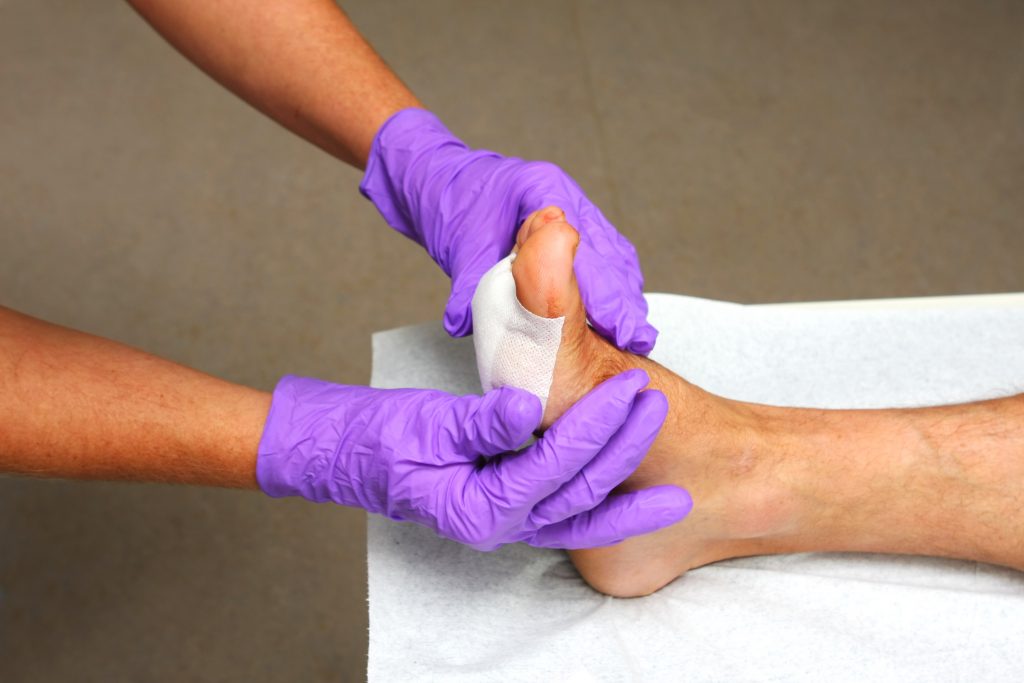 The Benefits of a Moist Wound Healing Environment